The Adventures of Puff, the Magic Dragon

The Adventures of Puff evolved to keep my Grandchildren occupied on car journeys both short and long. Naturally the story varied in its telling and could start and end at different places depending on the selection by the children. The story is made up of fact, fiction, fantasy, fables and fairy tales and the children had no difficult in identifying each genre. The story is intended to prompt for questions and encourage audience participation such as the children making a tall tower with their hands. My daughter persuaded me that I should write down the tales, or at least some of them. This could be the definitive version, but then again, maybe not… 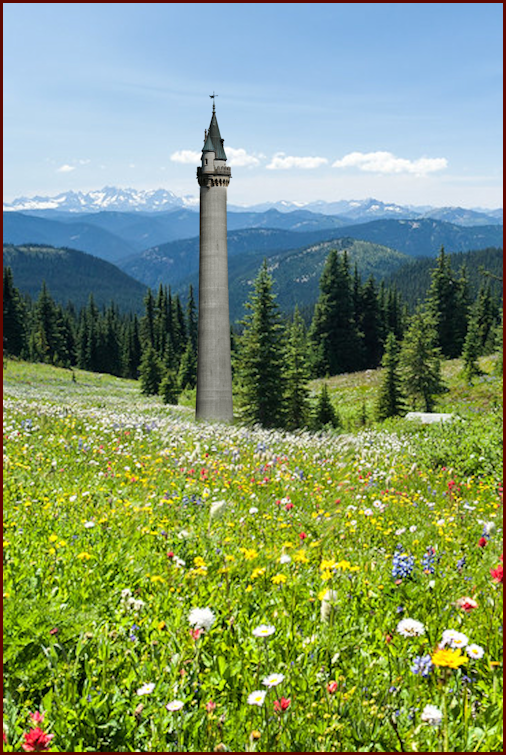 The Shepherd and St George
A Shepherd searching for his sheep stumbles upon Puff and when he talks about this the villagers become frightened and send for St George, the dragon slayer.

Puff Encounters the Tuareg
Flying across the Sahara Puff settles by an oasis and is able to help a company of Tuareg and learns about the never ending tale.

The Tall Tower
Leaving the oasis Puff flies through a strange mist and enters a new and strange land. Flying over snow capped mountains he entered a beautiful green valley full of colourful wild flowers. In the valley was a tall tower, a very tall tower, but it was like no tower he had ever seen before.

Puff Visits the Castles
In the tall tower Puff found not one but two princesses who needed his help and flies back over the snow covered mountains to the castles to put right a wrong done by a wicked witch.

Things Changing Fast
Once the spells of the wicked witch were broken the beautiful green valley full of colourful wild flowers began to quickly change and was time to leave and go back over the snow covered mountains.

The Fairies Talk To Puff
The rescue of the two princesses from the tall tower lead to a new dilemma and the fairies are there to help Puff solve the problem.

The Double Wedding
This written version of the Adventures of Puff, the magic dragon, ends with two weddings for the two princess he saved from the tall tower.