Photography – April 2021
Selection of cameras and lenses
17 Co-ordinated Points [T1 to T17] positioned to explore the possibilities with PaMe.

The ideal is for the points defining the measurements to be in the proximity of the baseline defined by the two panoramas, with a good ‘angle of cut’, but not along the axis of the baseline.
The targets were position for some to be in the ideal locations and some not so.
T11 and T18 are on the axis of the baseline and if either of these points were selected PaMe returned the message “Accuracy results can be low due to small Parallax” indicating the points should not be used. The same message is displayed if a wrong point is selected (e.g. T2 and T1 in one image and T2 and T3 in the other).
T1 does not have a good ‘angle of cut’ which is made worse but its elevation as the ‘angle of cut‘ decreases as the point moves away from the horizon through the two panoramas.
The line T10 to T12 is considerably longer than the baseline with reactively small ‘angles of cut’ and showed where the Equirectangular images were not as accurate as they could be.

For this exercise I used equipment I had to hand so it is by no means definitive, but I hope provides idea of the possibilities. Although the results from the duel lens cameras are ‘not so good’ these cameras were not developed for measurement and the results show inaccuracies in the equirectangular images which are insignificant visually. These results do not rule out the use of single shot 360° Panoramic cameras for measurement as it is possible that other dual lens camera, such as the 51Mp Ricoh Theta Z1, may give better results and the NCTech iSTAR has proved its accuracy as it has also been used to add real world colours to LiDAR Scanner Point Clouds. 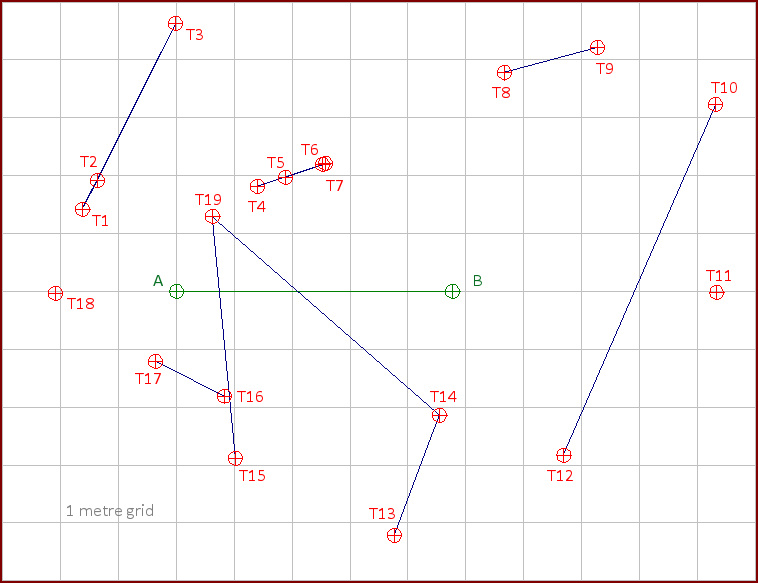 Setup Four – Elevation parallel to the Panorama ‘Base Line’ 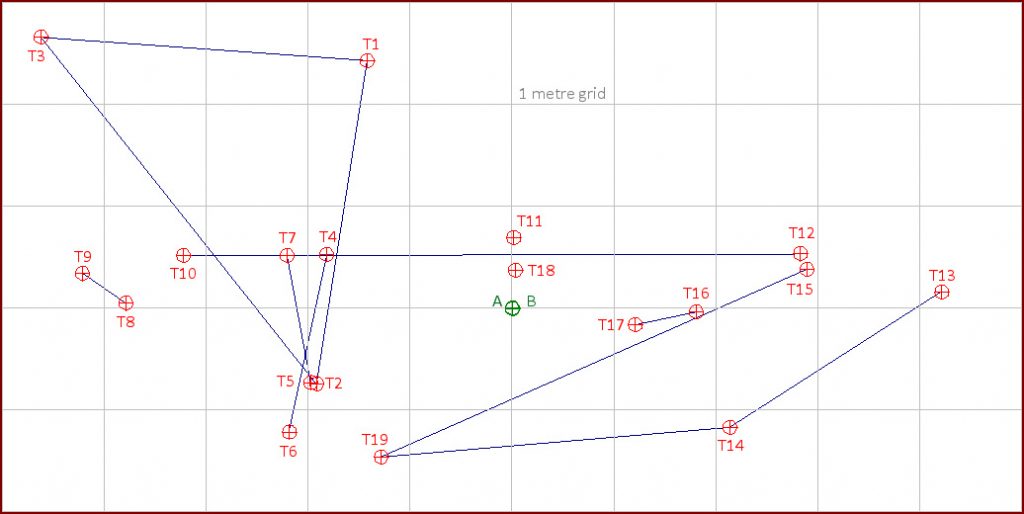 Setup Four – Elevation at right angles to the Panorama ‘Base Line’

Variety of Cameras and Lenses 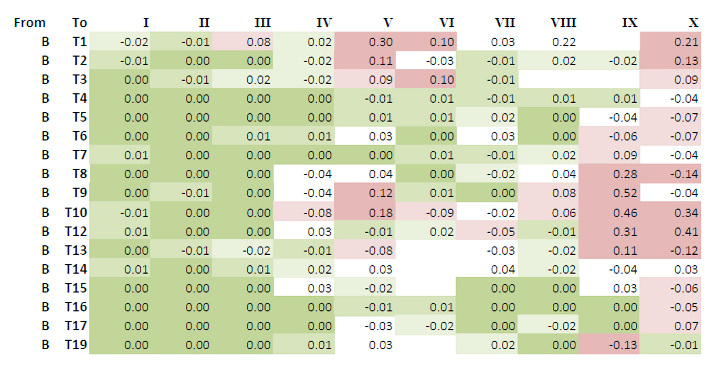